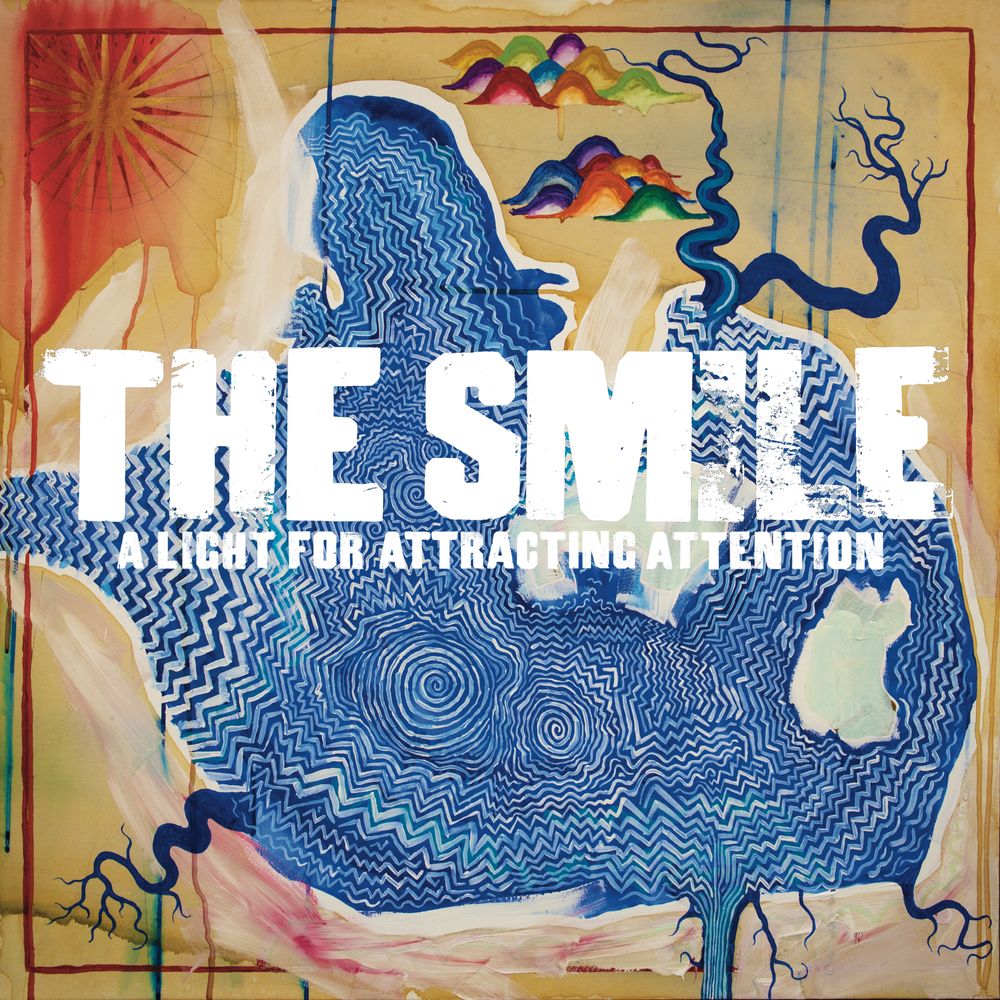 The Smile will release their highly anticipated debut album A Light For Attracting Attention on May 13, 2022 on XL Recordings.

The Smile, comprising Radiohead’s Thom Yorke and Jonny Greenwood and Sons of Kemet’s Tom Skinner, have previously released the singles You Will Never Work in Television Again, The Smoke, and Skrting On The Surface to critical acclaim.

The Smoke was also released as a dub remix by legendary reggae producer Dennis Bovell.

The Smile’s most recent single Pana-vision was released on April 3rd and appeared in the finale of Peaky Blinders. The animated video for Pana-vision features artwork by Radiohead artist Stanley Donwood and Thom Yorke and can be seen here.

The brand new single Free In The Knowledge is out today, April 20th, with an accompanying video directed by Leo Leigh. The track was first performed by Thom Yorke as part of the Letters Live event at London’s Royal Albert Hall, in December 2021, the first time Thom had performed since the pandemic began. Introducing the song, he dedicated it to all fellow UK musicians.

Watch Free In The Knowledge HERE 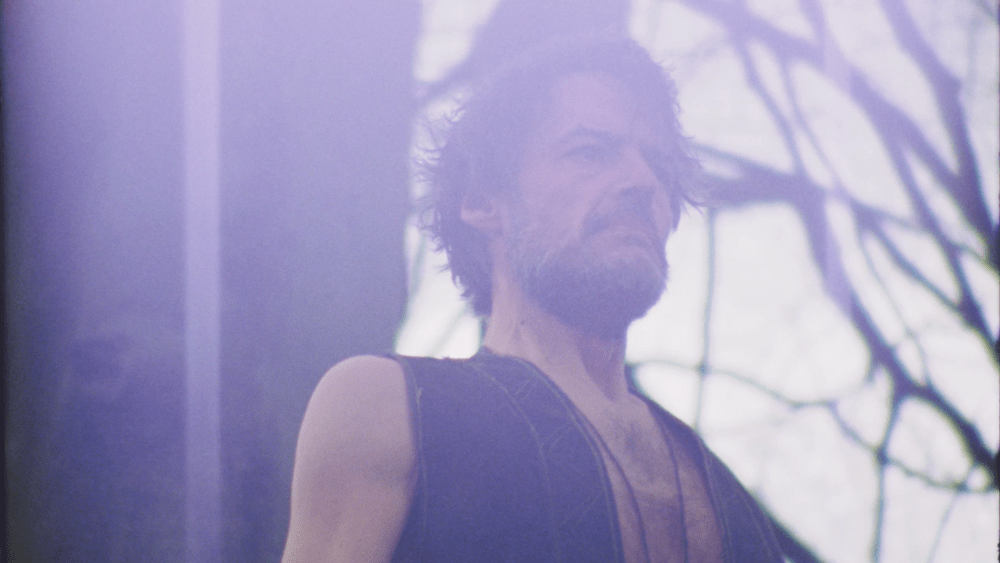 It is with great sadness that Foo Fighters confirm the cancellation of all upcoming tour dates in light of the staggering loss of our brother Taylor Hawkins. We’re sorry for and share in the disappointment […]

CHRIS STAPLETON – Nothing Else Matters from The Metallica Blacklist (OFFICIAL VIDEO)

August 12, 2021 Admin Country, Uncategorized, VIDEOS Comments Off on CHRIS STAPLETON – Nothing Else Matters from The Metallica Blacklist (OFFICIAL VIDEO)