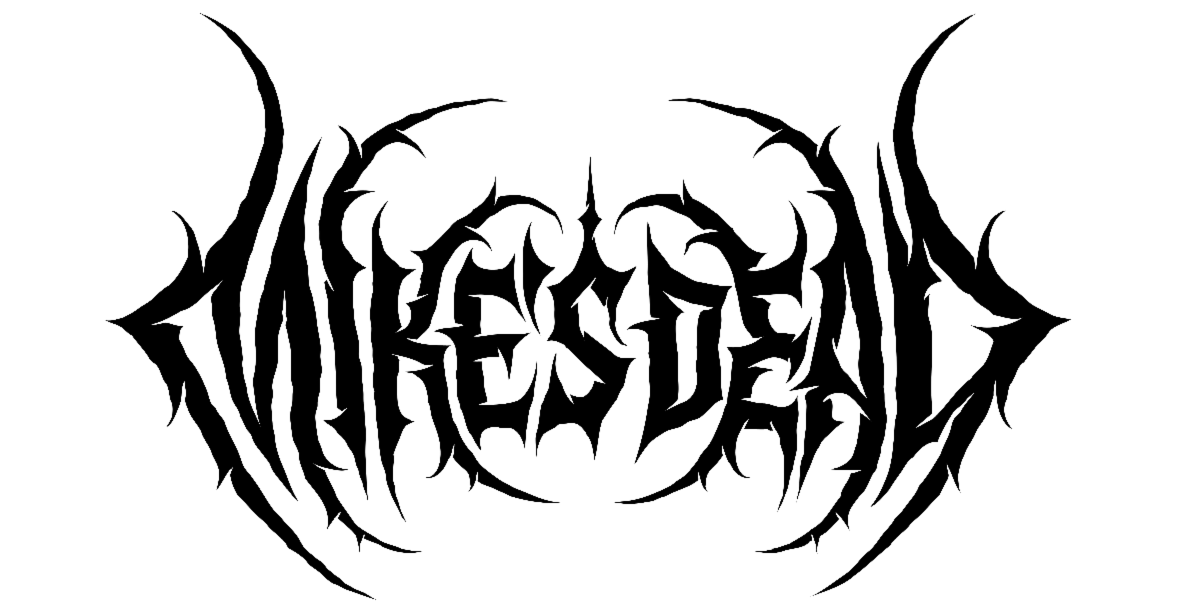 MIKE’S DEATH Unleashes New Track And Music Video
“BEES”
Watch Here | Listen Here
Taken From Upcoming
‘Revenge’ EP
Out On September 17
Newly Signed With Artist Management Powerhouse
Shelter Music Group
Tuesday, August 17, 2021 – Hard-hitting and darkly charismatic Los Angeles-based singer, rapper and producer, Mike’s Dead has unleashed his latest track and music video for “BEES”. The cast of the music video features a number of recognizable social media influencers and actors, including Colby Brock (of Sam and Colby), Mitchell Eason (star on the Netflix series “The Circle”), Jake Webber, Heir of Atticus, and other well-known TikTokers. “BEES” is taken from his upcoming ‘Revenge’ EP out on September 17. Speaking on today’s release, Mike’s Dead shares:
“The second you press play you know exactly why this song is called Bees. We got really weird with this one & honestly had a ton of fun. I wanted to take my industrial rap sound and put it on steroids and speed it up… So it kinda ended up being a drum and bass industrial rap song and I was like “yo wtf did we just make” but it turned out sick and ended up being a crowd/ mgmt favorite. Think fans are gonna go nuts for this one. Had to make the music video just as crazy as the song.”
Mike’s Dead also recently signed with artist management powerhouse, Shelter Music Group, alongside legendary artists such as Godsmack, A Perfect Circle, and Seether. Check out the music video for “BEES” here or at the link below and stream the single here.