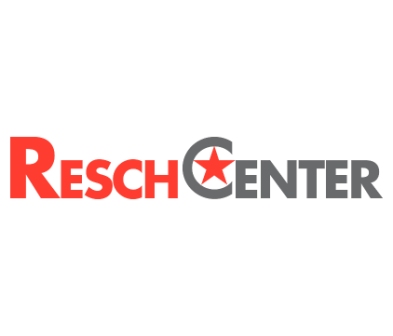 Owned by Brown County, the Resch Center opened in 2002 and is managed by Green Bay-based PMI Entertainment Group (PMI). Before their demolition to make way for the Resch Expo, Shopko Hall and the Brown County Veterans Memorial Arena were also part of a complex with the Resch Center.

Bart Starr Plaza is in front of the building and the Blue parking lot is directly across the street on Armed Forces Drive. It is located about a block away from Lambeau Field and is a vital part of the stadium/entertainment district.

The Resch Center hosts a wide variety of events, including concerts, comedy, family shows, sporting events, theater, consumer/trade shows, and a game day tailgate party. All tickets for the building are sold by Ticket Star, a regional ticketing company owned and operated by PMI. In addition, many events or shows are produced by Blue Green Events, also a division of PMI.

The Resch Expo opened in January of 2021 and has 125,000 square feet of column free exhibition space for trade shows, large equipment expos, sporting tournaments, and more. The $93M project is also managed by PMI Entertainment Group and includes six meeting suites on the second level that can also be used as one large suite. The Resch Expo can be used as one large hall, two halls, or separated into three halls.