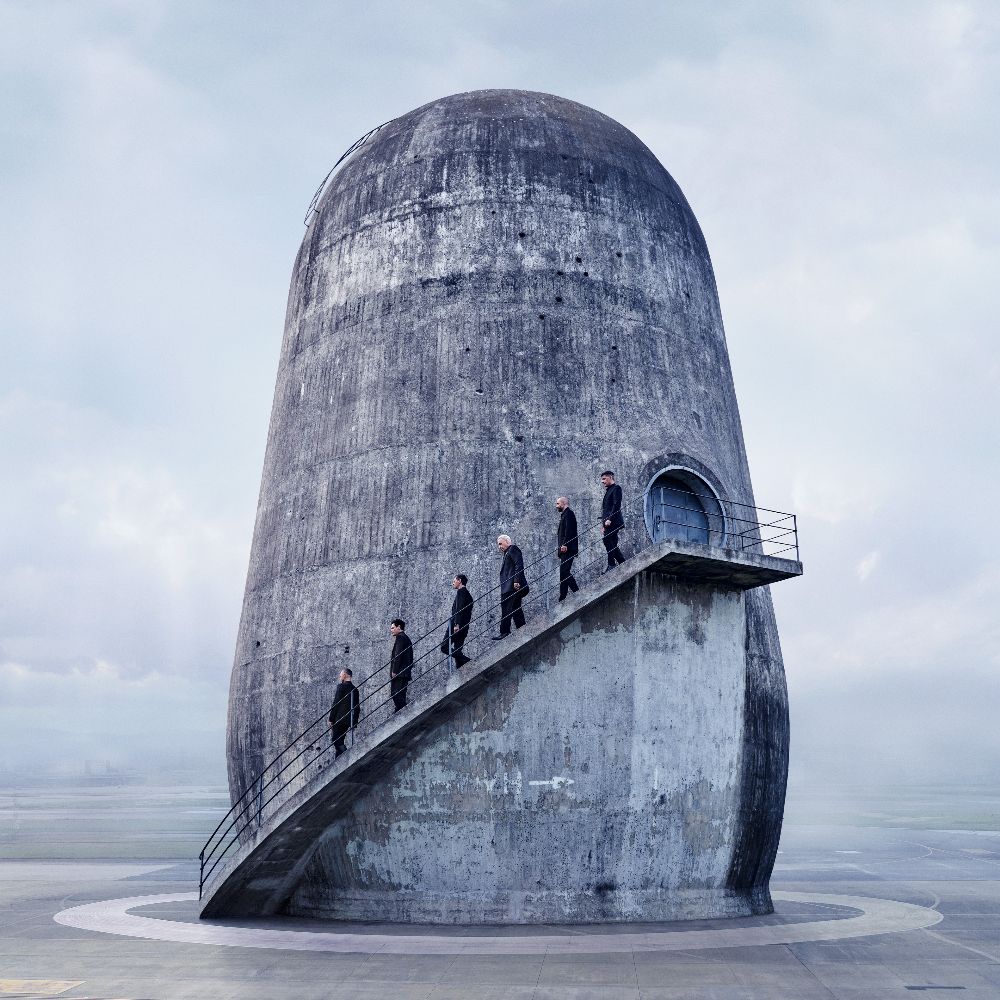 Hailed in advance by Revolver magazine for its balancing “slow-burning beauty with industrial-strength power,” and preceded by rapturously received singles/videos “Zeit” and “Zick Zack”, Rammstein’s new album Zeit has arrived!

The eighth full length studio album from the Berlin sextet, Zeit’s April 29, 2022 release date lands almost exactly three years to the day of its predecessor, Rammstein’s 2019 untitled album that shot straight to the top of 14 international charts—including the U.S. top 10—following the longest break between albums of their career to date.

Zeit’s release is accompanied by a third video, this time for the track “Angst”, which received its world premiere today on Rammstein’s official YouTube channel.

Over the course of a career spanning almost 30 years, Rammstein have sold more than 20 million albums around the world and played countless spectacular, groundbreaking tours. When the band’s sold-out stadium tour had to be postponed due to the pandemic, Rammstein used the time to work on their new album. Till Lindemann (vocals), Paul Landers (guitar), Richard Z. Kruspe (guitar), Flake (keyboards), Oliver Riedel (bass) and Christoph Schneider (drums) spent two years working on Zeit’s eleven songs. They were once again assisted by Berlin producer Olsen Involtini. Zeit was recorded at La Fabrique Studios in St. Rémy de Provence, France.

Bryan Adams managed to get a special scoop for the cover of the new album – the Canadian musician and photographer took the shot of Rammstein on the steps of the Trudelturm in Berlin Adlershof, an imposing monument to aerial research in the city’s Aerodynamic Park.

Zeit will be supported by the return of the legendary Rammstein live experience, in the form of extensive upcoming European and North American stadium tours. Check Rammstein.com for tour dates and further information.

For the past 128 years, Gibson–the iconic American instrument brand–has been synonymous with creating and shaping sound across genres of music and generations of players. In a creative collaboration that goes beyond three decades, Gibson […]