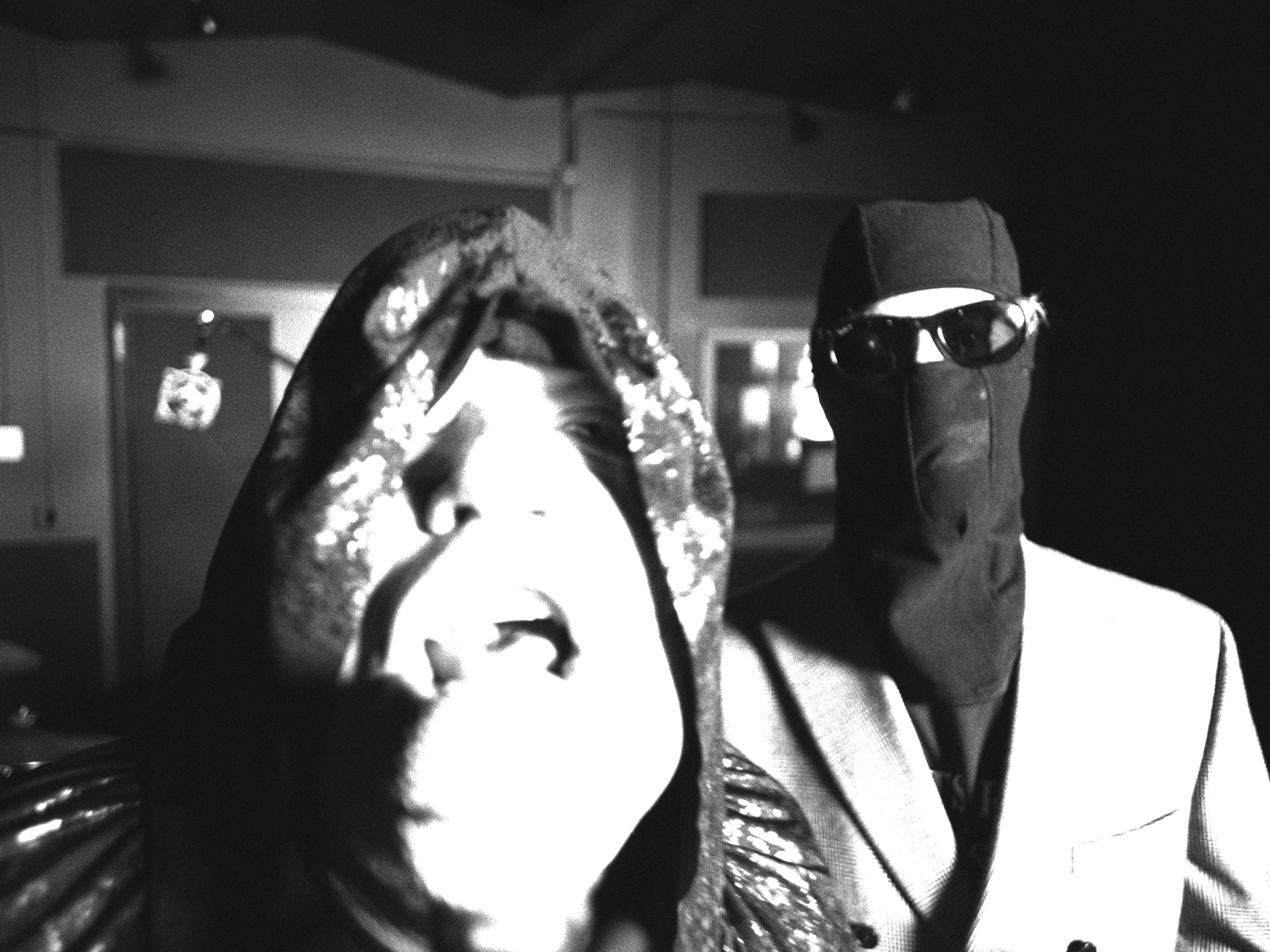 Max Creeps, the legendary punk forefathers who recently announced their break-up, reunion, and debut album, Nein (May 13, Velocity Records), have released a black and white performance video for “The Internet Killed Me” (https://www.revolvermag.com/music/max-creeps-hear-mysterious-punk-duos-new-rager-internet-killed-me), showcasing the duo’s pre-hardcore chops.

“’The Internet Killed Me’ is a euphemism for being killed – by the internet – literally and figuratively. You wouldn’t know it until it actually happens to you. I mean the internet LITERALLY killed me. AND the internet FIGURATIVELY killed me. It’s up to you to know the difference. Be afraid. Be VERY afraid,” said Max Blastic of the :58 second song that was written after P.C. Bullshit was erroneously reported dead via the r/punk Subreddit.

Bullshit and Blastic previously shared the “Burn It Down” video (https://youtu.be/EyDaVp3ReL0), which came on the heels of an outpouring of accolades and testimonials from fans and friends upon news of the influential band’s implosion. “I feel we’ve made the record we meant to have made back in the day. If the topics seem familiar, well, WE WROTE THEM FIRST,” Blastic said as the joyous reunion and album news arrived. “I don’t actually REMEMBER what the songs are about but I KNOW we were the first and the best. We were and are ALWAYS the first and best.”

Blastic is the featured guest on this week’s episode of The Punk News Podcast (listen here), discussing the infamous $262 gas bill that led to the untimely break-up, Nein, and the duo’s forthcoming tour.

The “Nobody Cares About You – Part One!” tour dates:

Tickets for all dates are on-sale in May. 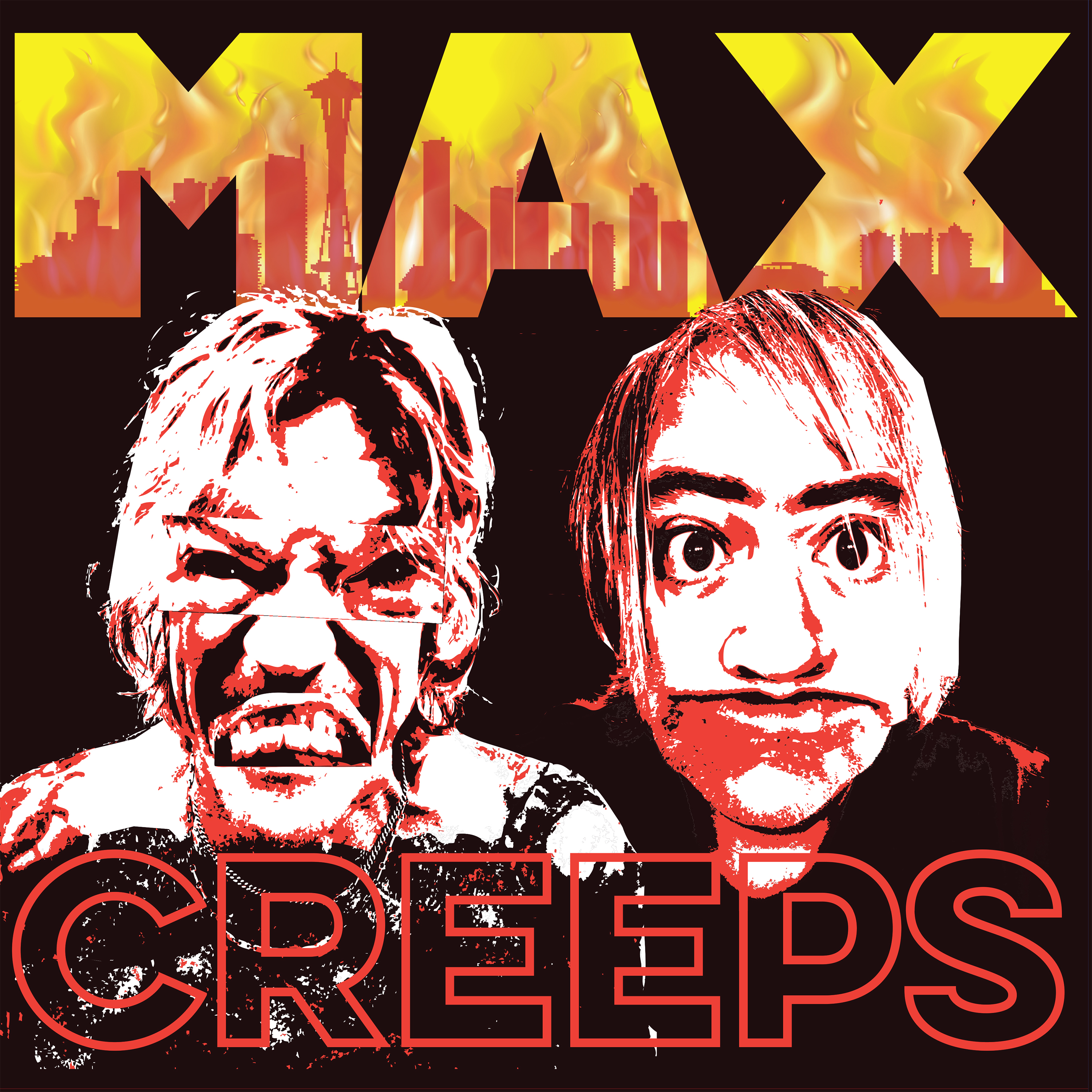