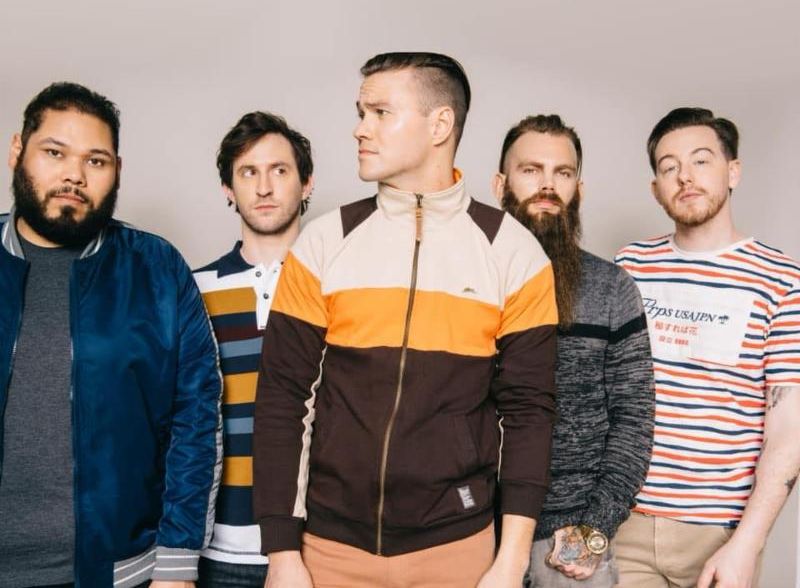 The announcement comes after the release last month of the instrumental version of the band’s fourth studio album, critically acclaimed ‘Acceptance Speech”. It was also released alongside a reworked version of the album, ‘Acceptance Speech 2.0.’ ‘Downtown Battle Mountain’ was released in 2007 via Rise Records, debuting at #4 on the Billboard Hard Rock Albums and spawned hugely popular singles ‘Heat Seeking Ghost of Sex’, ‘The Robot with Human Hair, Pt. 2½’, and ‘Pounce Bounce’.
Since their inception in 2005, Dance Gavin Dance has steadily built a phenomenally loyal, cult following. Blending complex instrumentation and time signatures with huge poppy choruses and raw, aggressive screams. Dance Gavin Dance have fathered an entire genre of their own – ‘Swancore’ characterized by their signature combination of elements of math-rock, progressive-rock, and post-rock and aptly named after the band’s phenomenal guitarist, Will Swan and his record label Blue Swan Records.
What The Press Said About Downtown Battle Mountain II

“It’s a volatile shake-up from the last foray by DGD and to me– ‘impressive’ is just one word I can fathom to call it..”
PunkNews

“Only a band like Dance Gavin Dance would dare try such a thing and this shows how confident they are at what they do.”
Dead Press

“The band has created their best effort to date, not ignoring the sound from the self-titled and Happiness albums but instead building and evolving from what they’ve previously done.”
Mind Equals Blown

“Downtown Battle Mountain II is sure to please fans dying to hear the cornerstones of the Dance Gavin Dance sound reunited for another round of face-melting guitars, hammering drums and trademark vocals.”
Review Rinse Repeat 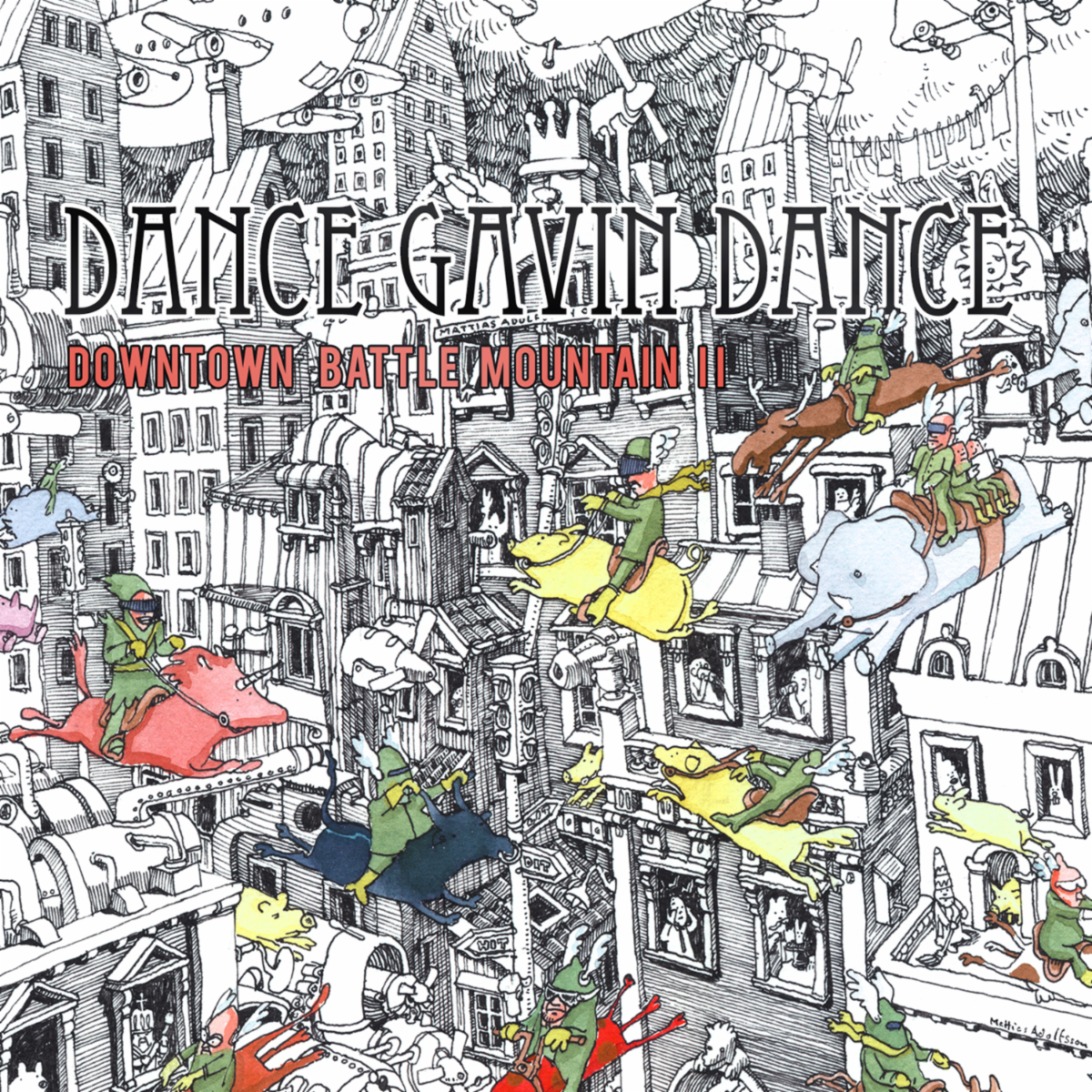