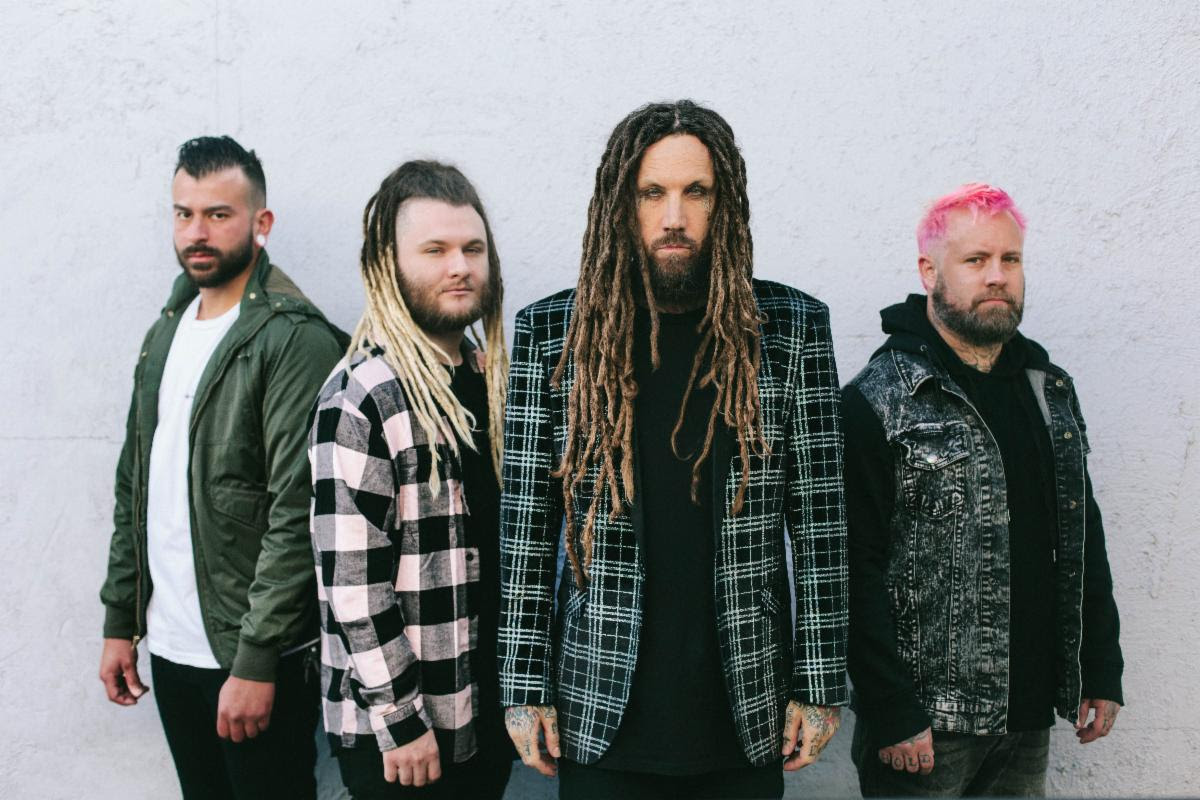 LOVE AND DEATH
Deliver Powerful Message With The Release Of Official Music Video For
Cover Of DJ Snake & Justin Bieber’s Smash Hit
“Let Me Love You” feat. Lacey Sturm
Watch Here | Stream Here
Taken From Latest Album
‘PERFECTLY PRESERVED’
Stream Here
Physical Copies Available Here & At Retailers Nationwide
Guest vocalist, Lacey Sturm adds
“Working with Love and Death on Let Me Love You was sort of a supernatural experience. I was mourning the loss of a loved one when I recorded the song. Mourning is a multifaceted process and sort of comes in waves. They asked me to do the song at a very dark moment in that process. When I went to sing in the studio the lyrics were everything I wanted to sing and scream in response to this death; which felt like such a theft. Sometimes death is beautiful and sometimes it is a thief. I know people who have died from overdose, alcoholism, suicide–yes–but I also know so many people who have overcome these things and are making that story their own ripple effect of hope and life. Brian and I both have lived stories like that; over coming suicide and addiction. For Bieber to sing Let Me Love You is inspiring in one way maybe, but for Brian to scream it and to get to scream it along side him over so many people who are struggling–it’s like I got to believe for people to overcome right in the face of the hopelessness I was tempted to embrace. The same thing happened when I did the video. I needed it. Right at that moment. It was like the author of life loved me while death was trying to suffocate me. I got to let God love me through this sacred echo of a song. I’m so thankful.”

CLOAK Announces Fall U.S. Headlining Tour   Atlanta black metal outfit CLOAK will be headlining a U.S. tour across the East Coast and Midwest this fall! The trek will kick off on October 28 in Lexington, KY […]