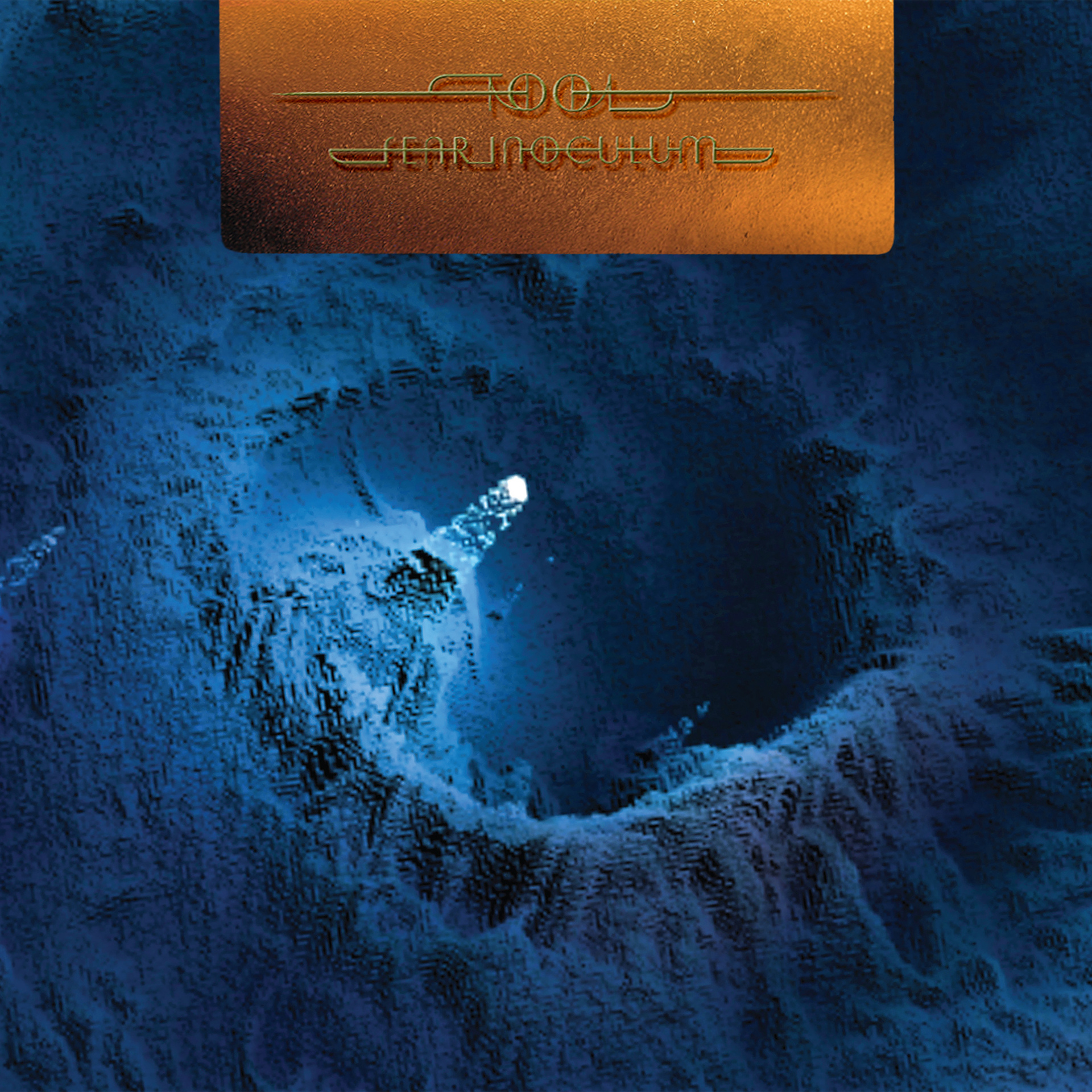 Adam Jones reconceptualized the already impressive album packaging with each of the 180g vinyl discs emblazoned with a unique etching and accompanied by an elaborate pictorial booklet including never-before-seen artwork. The limited-edition set, which also features a new cover, is housed in a hard shell box.

Quite possibly the era’s most highly-anticipated album, Fear Inoculum arrived in August of 2019. Debuting at #1 on Billboard’s Top 200, the album earned heaps of critical praise with NPR saying, “Fear Inoculum was worth the 13 year wait,” Revolver proclaiming the album “a masterpiece to be dissected for years to come” and Consequence saying the release finds “Tool in peak performance.” 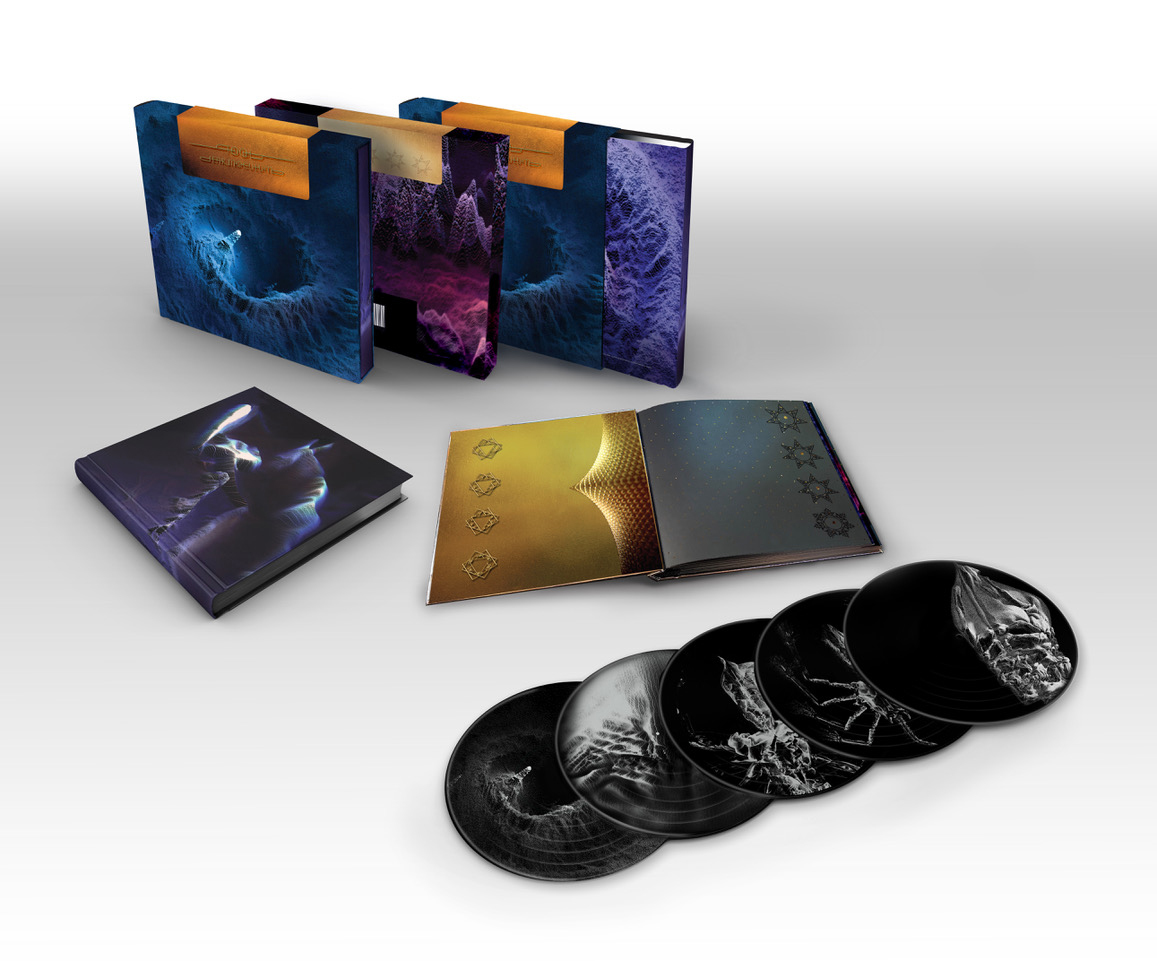 TOOL recently released “Opiate2” (https://TOOL.lnk.to/Opiate2), a re-imagined and extended version of the 1992 EP’s title track and an accompanying short film available exclusively via Blu-ray only. A three-minute preview of the “Opiate2” film can be viewed here. 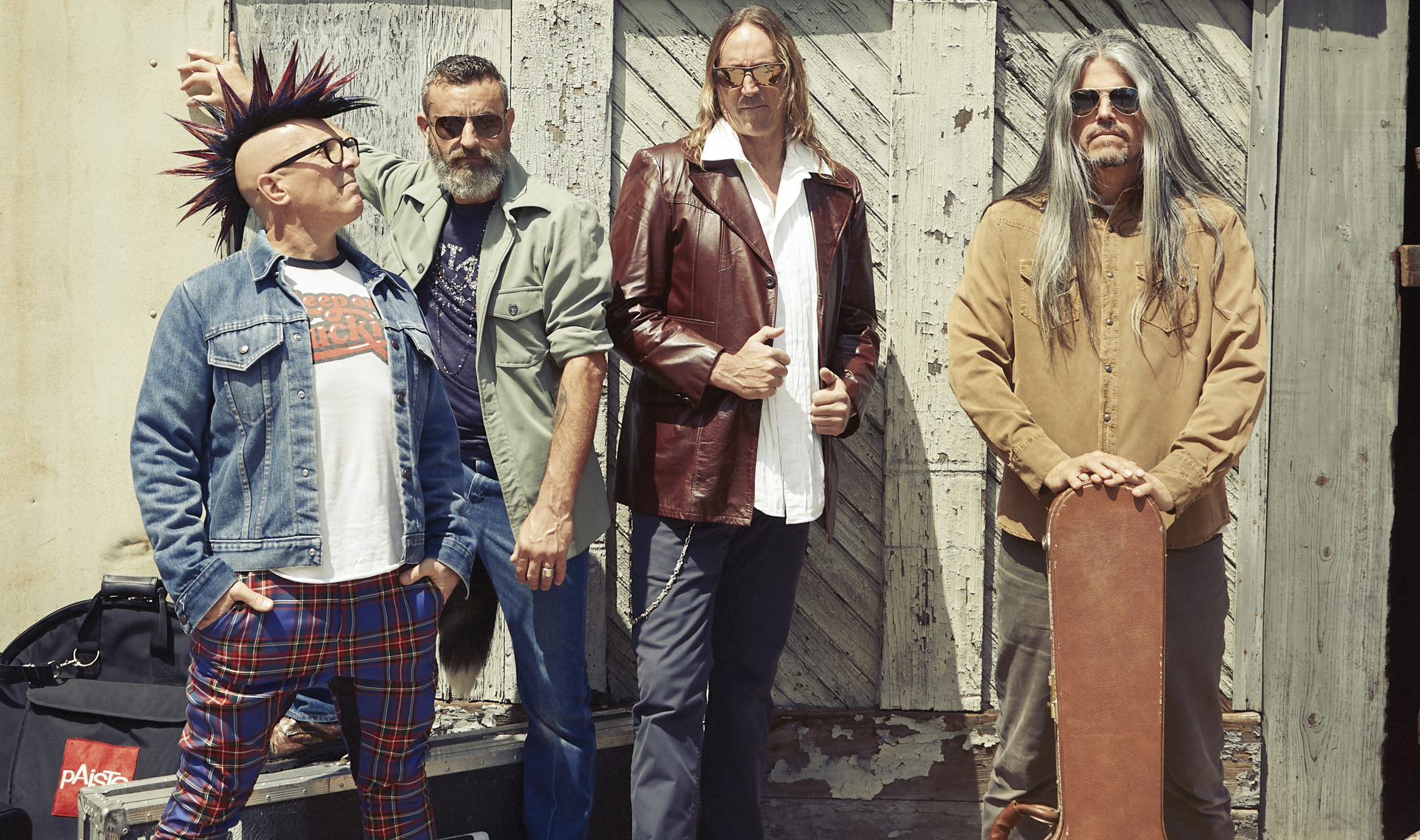