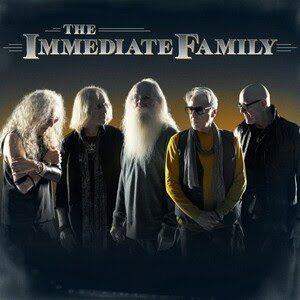 THE BACK BAR – Janesville, WI

For over four decades, The Back Bar has been renowned for booking original local, regional and national acts to perform every Thursday, Friday and Saturday night while providing concert lovers the best possible value in […]

Indie Vision Music is proud to present the long-awaited new full-length release from legendary post-hardcore punk band THE BLAMED. This release comes on the heels of last fall’s split with The Satire that garnered critical […]