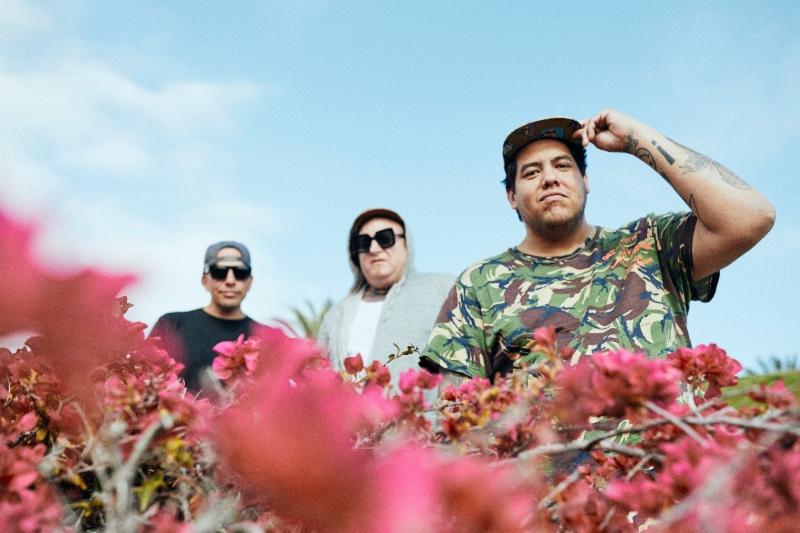 “We decided to cover Posty’s song “Goodbyes” cuz it’s a damn good song and it’s actually one chord away from being the exact chord progression as ‘Santeria’. It only felt right to drop the solo in,” states Sublime With Rome singer Rome Ramirez.

The band was inspired to do the “Goodbyes” cover after their recent performance with Post Malone at the Bud Light Dive Bar NYC show. Check out a recap video of the exclusive event HERE. Additionally, the band performed their classic hit “Santeria”, which you can check out HERE. Massive outlets such as The New York Times, New York Post, Billboard, Complex, People, Stereogum, Just Jared, Uproxx, Yahoo!, and Zimbio attended and posted rave reviews of the event. Nylon states, “Seeing Post Malone or Sublime With Rome alone, performing in a dive bar in the heart of New York City, is wild enough, but the pair combining forces to perform such a massive song is peak chaotic good.”

Sublime With Rome recently announced their fall headline tour with support from The Expendables and Tropidelic. The tour starts on October 1st in Tulsa, OK and wraps on October 13th in New Orleans, LA. Tickets are available for purchase on the band’s website HERE.

Blessings, Sublime With Rome’s most recent full-length album, debuted at #2 on the Current Alternative Album Chart, #10 on the Current Digital Albums Chart, and #26 on the Billboard Top Albums Chart. Blessings, was produced by Rob Cavallo (Green Day, Paramore, Linkin Park), and “Wicked Heart” was co-produced by Rob Cavallo and Andrew Goldstein (Robert DeLong, Blackbear, Lauv). Listen to “Light On”, “Spiderweb”, “Blackout”, “Wicked Heart”, and most recently “Thank U”, a tribute video to fans who have supported the band throughout the years, off the forthcoming release. The album is available to stream and purchase HERE.

JOHN 5 and The Creatures Confirm 2020 Tour with Queensryche

Guitar wizard JOHN 5, who spent the better part of 2019 performing in front of sold-out audiences, will kick off 2020 with yet another tour, this time taking JOHN 5 and the Creatures on The […]