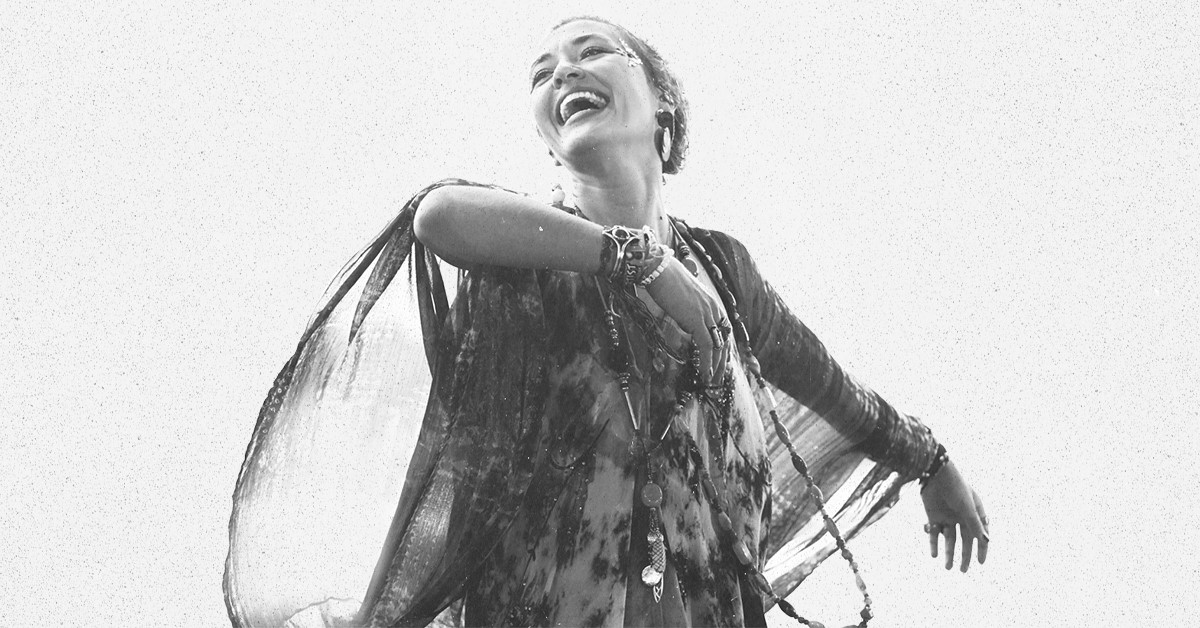 Two-time GRAMMY Award winner Lauren Daigle, who has sold out every one of her shows to date, will open 2020 with her first headlining arena tour, the “Lauren Daigle World Tour.” It follows nearly 70 sold out performances that have taken place since the release of her GRAMMY Award winning album, Look Up Child.

The forty four-city “Lauren Daigle World Tour,” kicks off January 18 in Melbourne, Australia and will include a performance at New Zealand’s Festival One. It will then launch in the US on February 20 in Pensacola, Florida and will include stops in New York, Nashville, Houston, Boston, Dallas and north of the border in Toronto and Montreal. The “Lauren Daigle World Tour” wraps with a special performance in Lauren’s hometown of Lafayette, LA at the CAJUNDOME.

American Express® Card Members can purchase tickets in the U.S. and Canada before the general public beginning Tuesday, September 17 at 12 PM through Thursday, September 19 at 10 PM local time. A limited number of VIP Packages will be available to purchase. These exclusive offers include an amazing selection of tickets, access to a preshow song performance and Q&A with Lauren Daigle, a limited-edition tour poster, custom

merchandise and more! Tickets will go sale to the general public in US & Canada on September 20 at 10 a.m. at www.laurendaigle.com/tour

“This year has been life changing,” said Daigle. “There’s no better feeling than to be able to look out from the stage and see how people have connected with the songs on this album. Our shows feel like one big party of togetherness, and I can’t wait to create a whole new tour for 2020. It’s going to be so much fun!”

The “Lauren Daigle World Tour” features an all new stage production, design and set list that will be highlighted by Daigle’s raw vocal power and stage

presence. She’ll feature some of her hits, including her latest single “Rescue” and the double-Platinum selling #1 single “You Say,” as well as tracks from her previous platinum-selling album, How Can It Be. Folk/soul duo JOHNNYSWIM will join Daigle on select US dates.

To exclusively announce the upcoming dates, iHeartMedia’s LiteFM on-air personalities, Cubby and Christine, hosted an iHeartRadio Special Announcement with Daigle at iHeartMedia headquarters in New York. The event included an intimate performance and Q&A which streamed live on iHeartRadio’s YouTube. In addition, iHeartMedia will broadcast portions of the Q&A on LiteFM on September 17.

All U.S. and Canadian performances are being promoted and presented by AEG Presents. Australian and New Zealand dates are promoted by Live Nation except for Festival One.

The Resch Center Complex is comprised of the Resch Center, Brown County Veterans Memorial and Shopko Hall. It also includes Bart Starr Plaza and Subway and U.S. Cellular Parking Lots. The Complex is located across […]