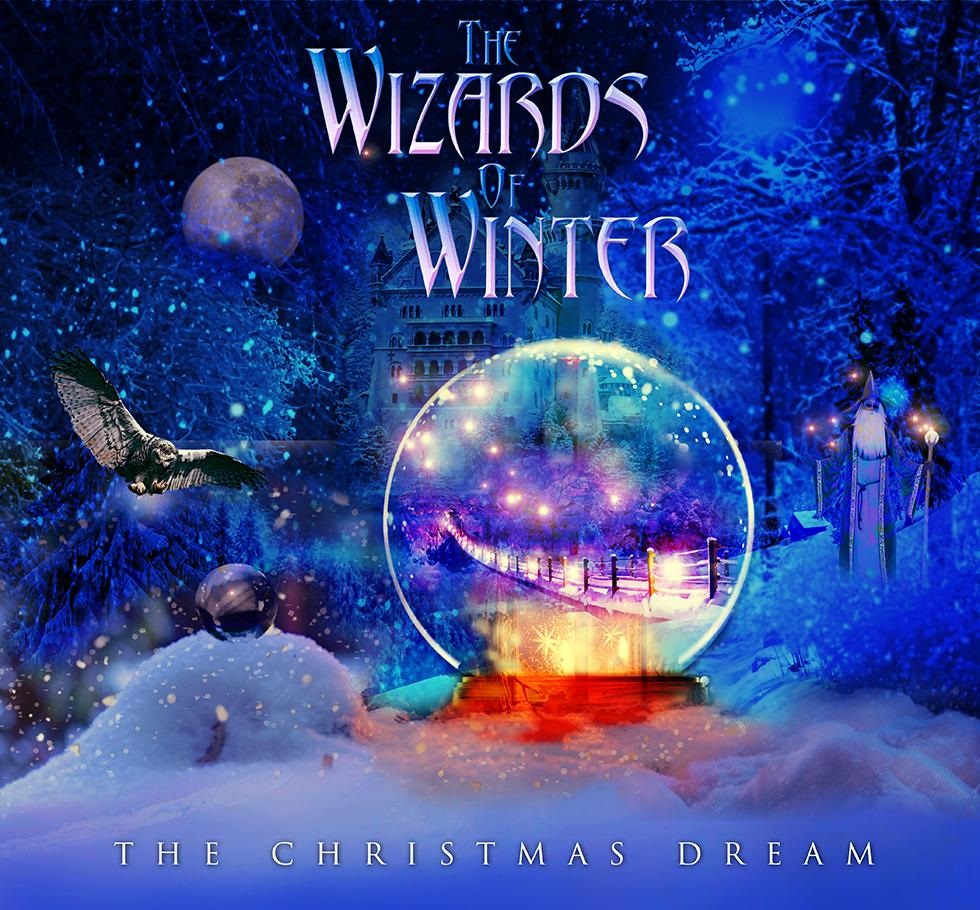 THE WIZARDS OF WINTER are celebrating their 10th year of enchanting audiences across North America this year, where the band will weave their classical and progressive-influenced rock music throughout a theatrical holiday-themed show, performed in an intimate setting. The ensemble will head back out on the road beginning November 14 in Melbourne, FL, and will visit cities and towns across North America. Fans can expect to be dazzled with music from The Christmas Dream, as well as many of their own original classics that audiences have grown to cherish throughout the years.

THE WIZARDS OF WINTER have added even more new talent to their ranks this year, including violinist and backup vocalist Kornelia Rad, lead vocalist and auxiliary keyboardist Alexis Smith, and last but not least, lead guitarist Steve Brown.

Aside from being a founding member of hard rock icons Trixter,lead guitarist Steve Brown has performed with Dennis DeYoung (formerly of Styx), Joe Lynn Turner (formerly of Rainbow, Deep Purple, Yngwie Malmsteen), and on Broadway in the hit musical “Rock Of Ages”. In 2013, and again in 2018, Steve was invited to be the vicarial guitarist for the legendary Def Leppard. Lead vocalist and auxiliary keyboardist Alexis Smith has performed as a lead vocalist on Holland America cruises, in several Off Broadway and additional theatre productions, and performed a one-woman show at the Davenport Theater. Award-winning violinist and backup vocalist Kornelia Rad has toured worldwide with Shen Yun Symphony Orchestra, has worked with many accomplished European composers, and has been performing since childhood.

To learn more about the THE WIZARDS OF WINTER, please visit www.facebook.com/TheWizardsofWinter and www.thewizardsofwinter.com.