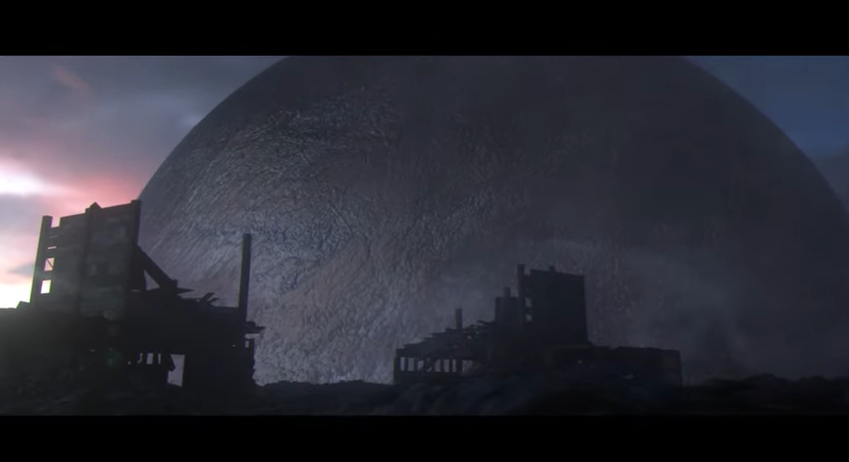 Final Light, the highly-anticipated, one-time only project featuring Perturbator and Cult of Luna’s Johannes Persson, have unveiled a second preview from the June 24 album, releasing the eponymous title track and its accompanying video (https://youtu.be/h0TC4I_SImg).

Final Light was born out of Roadburn 2020, a festival that ultimately did not happen but served as the impetus for this one off project. Festival curator Walter Hoeijmakers asked James Kent (aka Perturbator) to do a commissioned piece with a musician of his choice for the festival, which immediately brought Persson to mind. “I immediately thought of Cult of Luna. Even though my music is mostly electronic and synth-based, we both have a knack for creating atmospheres, so I thought it would be a very interesting match.” Johannes, reflecting on his relationship with Perturbator added, “I’ve been a fan for a long, long time. We had this creative discussion back and forth and we hit it off.”

As soon as the pair began work on their boundary-decimating songs, they knew that they had to be immortalized as an album. “It was immediate,” states Kent. “We had almost an hour of interesting music, so it would’ve been a shame to simply perform it and not do anything with it afterwards. It’s a project that I really want to share; it’s not only the fruit of a collaboration between me and one of my favourite musicians, but also very unique and once-in-a-lifetime.”

Final Light made their live debut at Roadburn 2022.

The duo previously released the song “In The Void” (https://orcd.co/inthevoid), a nine-minute track that incorporates the best of the two forward-thinking musicians. All-consuming, electrified bass notes are answered by creeping six-string melodies, before alien synth lines dance beneath anguished screams.

Final Light track list:
Nothing Will Bear Your Name
In The Void
It Came With The Water
Final Light
The Fall of a Giant
Ruin To Decay 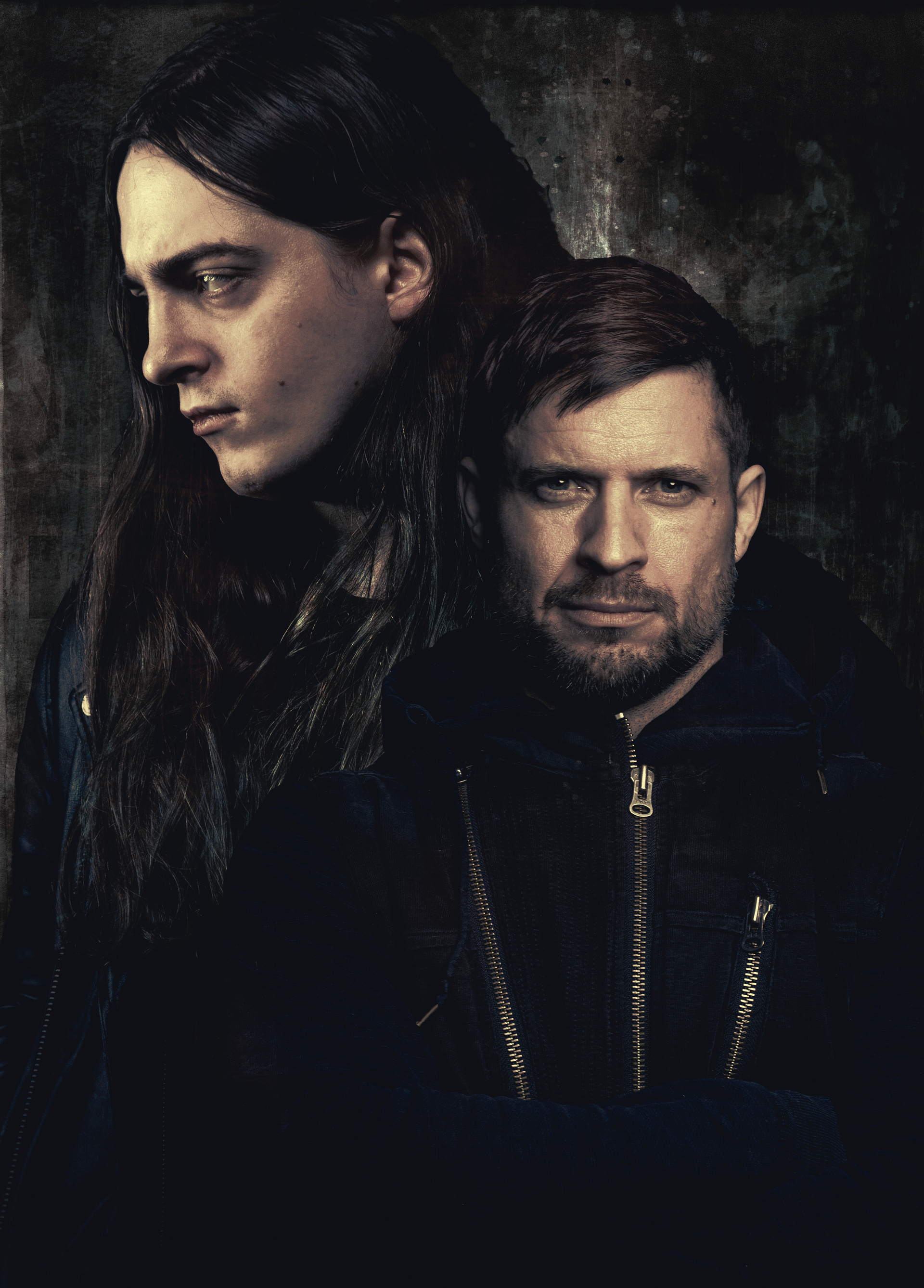 Recognized as the Official Best Casino in Wisconsin in 2012, North Star Mohican Casino Resort offers the best of Las Vegas-style entertainment in the Northwoods in an elegant, spacious, comfortable, natural light setting. Relax in […]