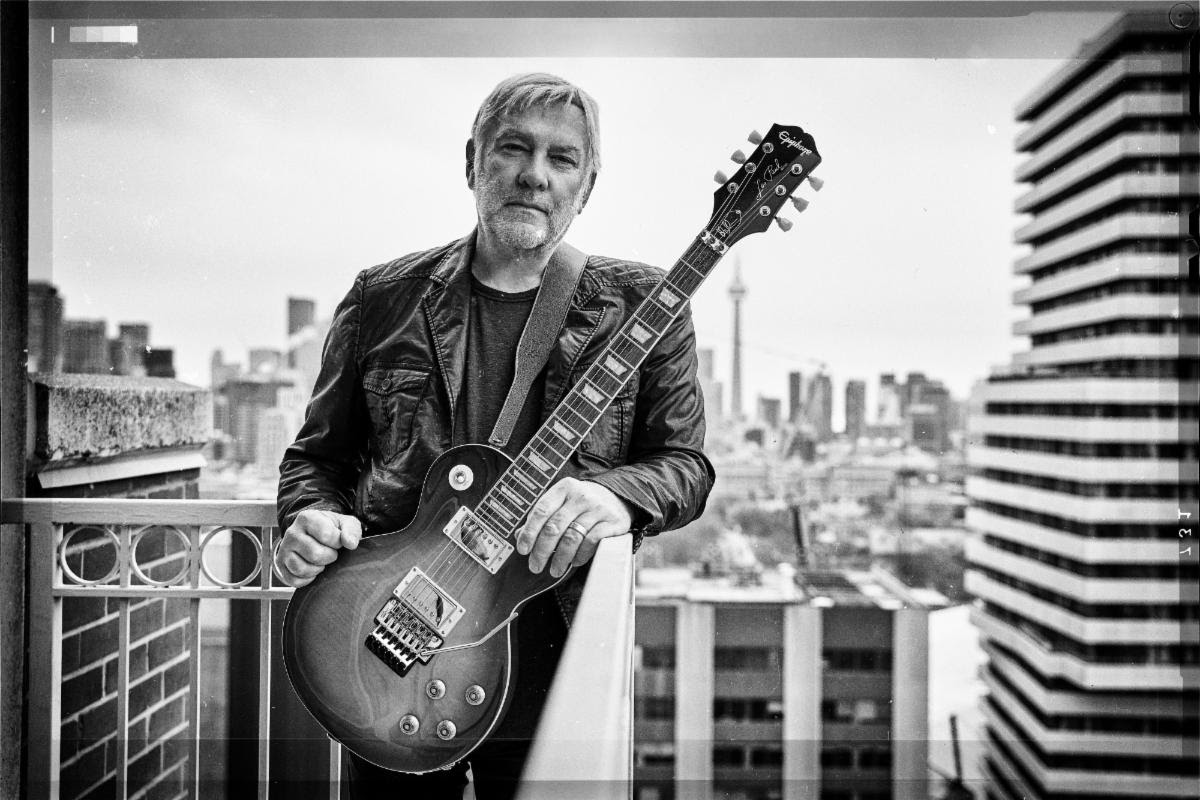 The Q & Z Expo Center – Entertainment Complex is an all ages concert venue located in Ringle, Wisconsin and books the best of the best national and international acts in rock, metal and country.  […]