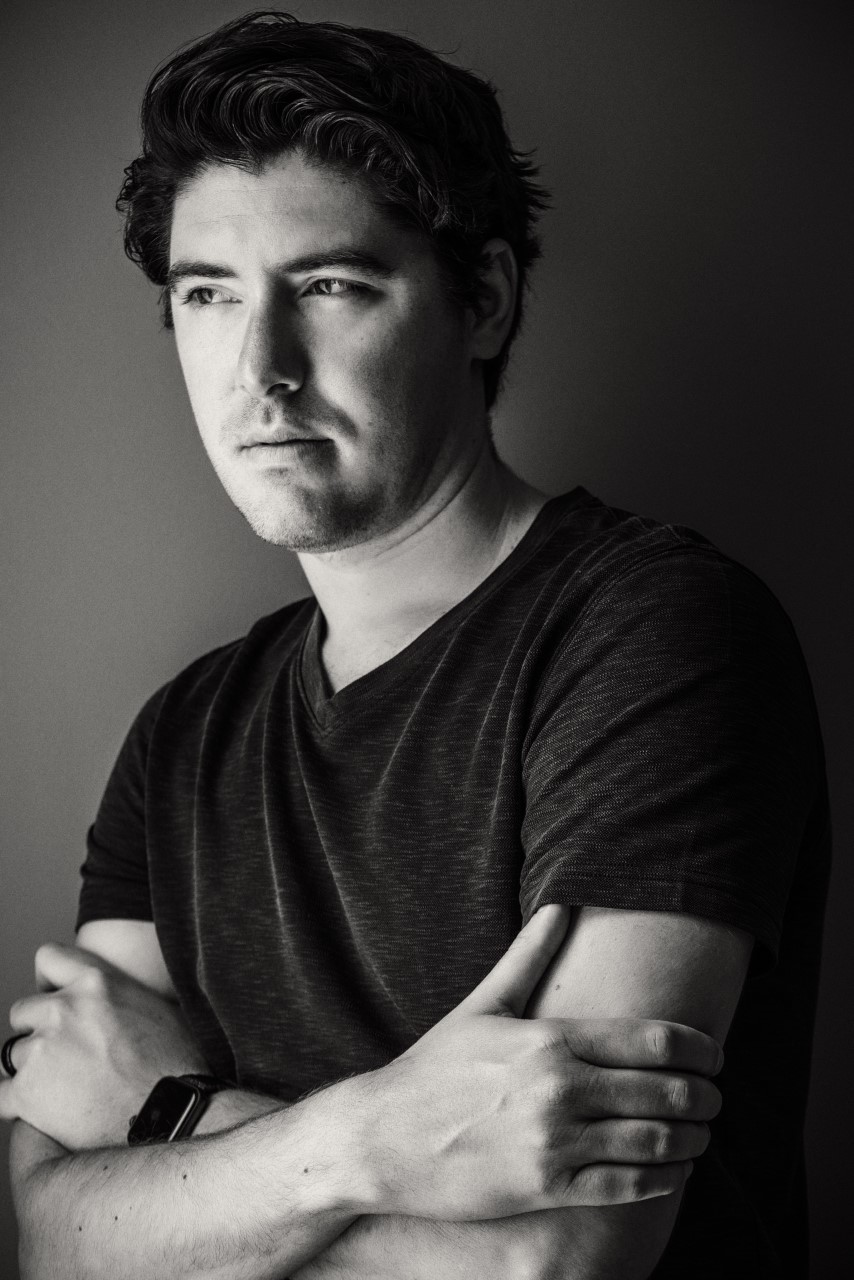 Randy Travis, in partnership with Outback Presents, is proud to announce The Music of Randy Travis Tour featuring country singer and his co-star in “The Price,” James Dupré, will be at the Weidner Center on Saturday, November 2, 8 p.m.

The Country Music Hall of Fame member’s long-time touring band, consisting of Steve Hinson, David Johnson, Lance Dary, Bill Cook, Joe Van Dyke and Herb Shucher along with longtime tour manager Jeff Davis will rejoin “Hoss,” as they affectionately call Travis, on the road for the first time since right before his stroke in 2013.

The show will consist of Dupré and the band performing all 16 of his iconic number ones including “On The Other Hand,” “Forever and Ever, Amen” and “Three Wooden Crosses.” Randy Travis will make a special appearance and VIP passes are available that include a meet and greet with the country icon, himself.

Tickets are $65, $50, $40 and on sale now at WeidnerCenter.com, the Ticket Star Box Office in the Resch Center or by phone at 800.895.0071. VIP packages are $250 and include a meet and greet with Randy Travis before the concert and a seat in the first five rows. “We are incredibly excited to be back on the road and give Randy’s fans a chance to hear his music live again, and who better to sing his many hits than James Dupré?” said Mary and Randy Travis. Travis recently released Forever and Ever, Amen: A Memoir of Music, Faith and Braving the Storms of Life which has outpaced projections and has been featured on TODAY, the 700 Club, People Magazine, Billboard and more. The book is available at most online retailers as well as Barnes and Noble, Cracker Barrel, Books-a-Million and more. Always wanting to please his fans, the long-time Grand Ole Opry star also dropped two never-before heard singles this summer, “One in a Row” and “Lead Me Home.”

James Dupré was named one of Rolling Stone’s “10 New Country Artists You Need To Know,” Dupré has over 10 million views to his credit on YouTube, with three charted singles on the Billboard Indicator chart, including “Another Love Song,” “Hurt Good,” and “Stoned to Death.” His pitch-perfect, baritone voice and high engagement through social media platforms like YouTube led to an invitation to perform on Ellen. Shortly after, he released his debut album It’s All Happening in 2010, which charted on Billboard. After signing a record deal with Warner Music Nashville in 2011, Dupré began performing and touring full-time through 2014. Shortly thereafter Dupré appeared on NBC’s “The Voice,” Season 9, where a four-chair turn ultimately landed him on Adam Levine’s team. The father of four, with another one on the way, made his acting debut in the film, “The Price,” playing the son of a country singer, portrayed by Randy Travis.