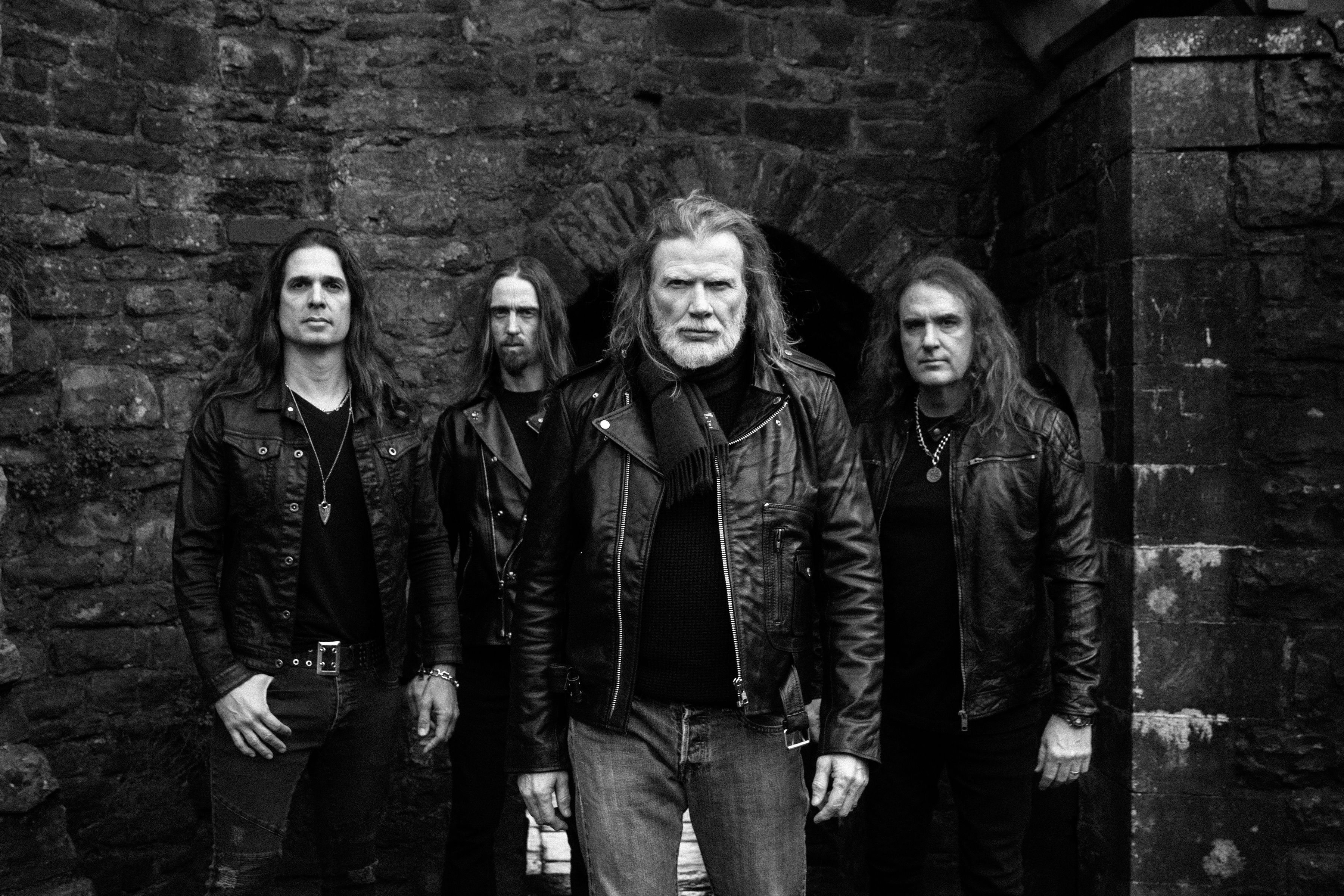 Green Bay (Feb. 10, 2020) – Two of the biggest bands in heavy metal – MEGADETH and
LAMB OF GOD – will be joining forces on a co-headlining tour across North America this year,
presented by SiriusXM.  And to add to the firepower of this already formidable tour, Trivium and
In Flames are joining, making this THE must-see heavy music package of the year.
MEGADETH, fueled by Dave Mustaine’s triumphant return to the stage following his diagnosis
and recovery of throat cancer, will embark on their first North American tour since 2017.

LAMB OF GOD released their first new music in five years last week with the single
“Checkmate”. The track is the first to be released from the band’s self-titled eighth studio album,
due out May 8 th , which is one of the most anticipated and important metal records of the year.
Tickets and VIP packages for all four artists go on sale Friday, February 14 at 11 a.m. at
ReschCenter.com, by phone 800.895.0071 or at the Ticket Star Box Office in the Resch Center.
It was over 30 years ago that Dave Mustaine founded MEGADETH, in the process pioneering
the sound that would become known the world over as thrash metal. And from the very
beginning, the band proved to be the most lethal and audacious unit on the heavy music scene,
pushing thrash to the limits of musical ferocity and instrumental virtuosity on early efforts like
their 1985 debut, Killing Is My Business…And Business Is Good! and 1986’s seminal Peace
Sells…But Who’s Buying?

MEGADETH have taken their place as one of metal’s most influential and respected acts—not
to mention among its most successful. They have gone on to sell more than 38 million albums
worldwide, earning numerous accolades including a 2017 GRAMMY® Award for “Best Metal
Performance” for the title track “Dystopia,” 12 GRAMMY® nominations, and scoring five
consecutive platinum albums.

LAMB OF GOD propelled heavy metal into the new millennium two decades ago with the
prophetically titled New American Gospel. They followed with 2003’s As the Palaces Burn,
which made the Rolling Stone list of the Top 100 Greatest Metal Albums of All Time. Ashes of
the Wake, released in 2004, was the first LAMB OF GOD album to be certified gold by the
RIAA, as was 2006’s Sacrament, which also made a Top 10 Billboard 200 chart debut. In
2009, LAMB OF GOD released Wrath, their first with Wilbur at producer, and earned the
number one album spot on Billboard’s Hard Rock, Rock, and Tastemaker charts, with a number
two position on the Billboard 200.

Those number one positions were repeated with 2012’s Resolution, which swung effortlessly
between thrash, traditional metal, sludgy doom, with flashes of crust punk swagger and
bravado. LAMB OF GOD’s last album, VII: Sturm und Drang (2015) made its debut on
the Billboard 200 at number three and finished number 2 in the world charts, reaching Top 5 in
five countries and six addition Top 15 positions.