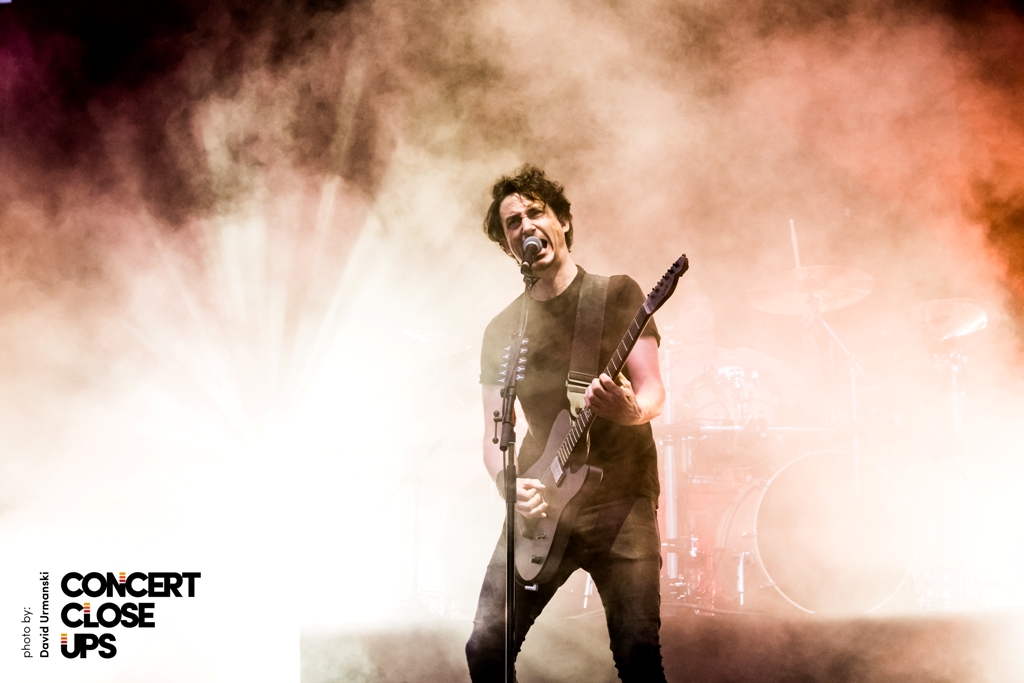 Hailing from the scenic countryside of Bayonne, France and originally formed as “Godzilla” in 1996 before undergoing a name change to Gojira in 2001, this heavy metal band has released six studio albums and three live DVDs. Best known for their environment-themed lyrics, Gojira has received Grammy nominations for Best Rock Album for their latest 2016 release Magma and Best Metal Performance for their single “Silvera” and have been influenced by a variety of heavy metal bands including Meshuggah and Tool which also performed at this years Chicago Open Air music festival.