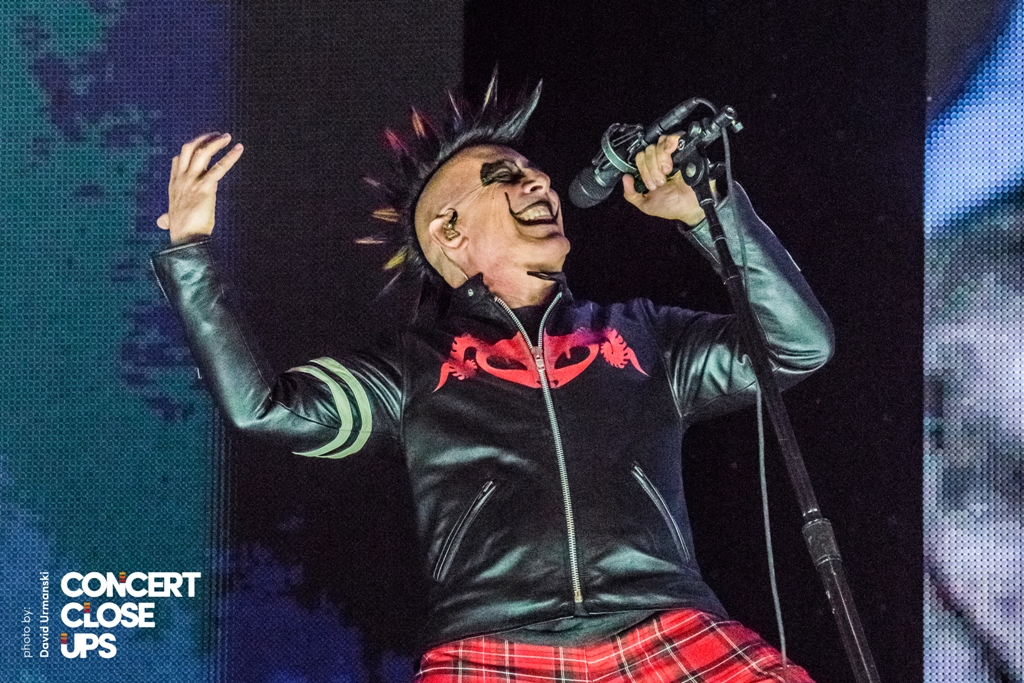 Formed in Los Angeles in 1990, Tool emerged onto the scene with a heavy metal sound with their initial studio release, Undertow, in 1993 and transcended to more of a progressive rock sound within the alternative metal movement with very long, complex arrangements since the release of their second album /Enima (1996) in 1996 and most recent release of 10,000 Days in 2006.

Twenty-nine years later, Tool has received critical acclaim and commercial success worldwide with a discography that includes four studio albums, one EP and one box set in addition to being nominated for several Grammy Awards and taking home the gold as “Best Metal Performance” in 1997 with /Enima and again in 2001 with Schism as well as winning a Grammy for “Best Recording Package” with 10,000 Days in 2006. Tool continues to be a dominant force on tour and regular headliner of major music festivals worldwide. With the incorporation of stunning visual arts into their shows, this band is a must see and should be on every rock fan’s bucket list.