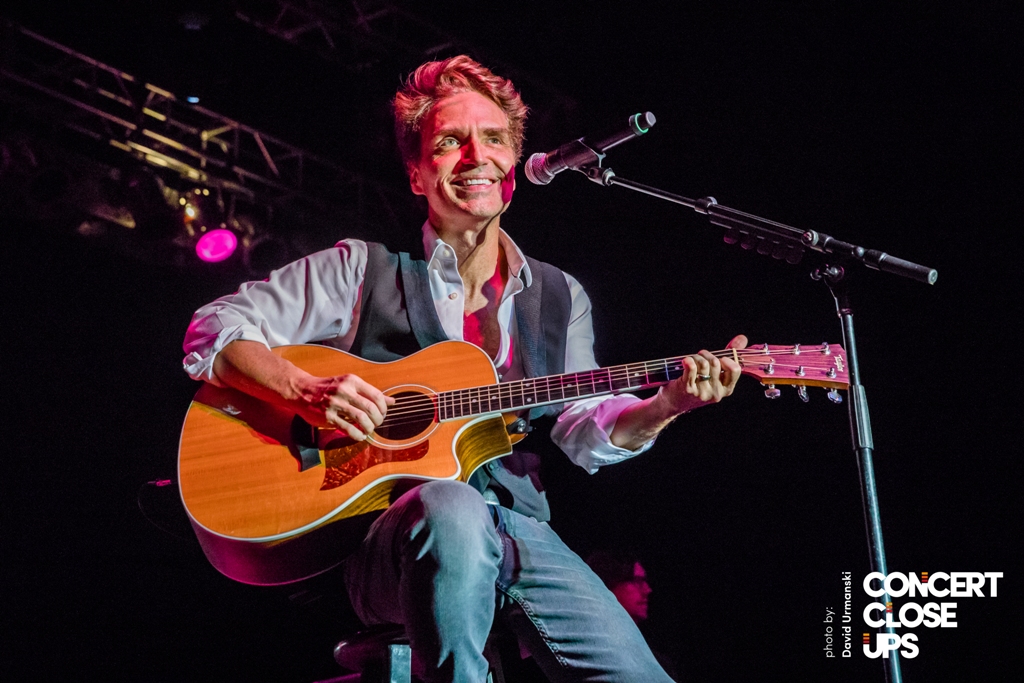 BAND BIOGRAPHY: RICHARD MARX
Richard Marx has sold more than 30 million albums, owns 26 top 20 singles and 17 top 10s and, as a songwriter, earned a Grammy for song of the year. He’s also the writer of fourteen number one songs. As a performer, songwriter and producer, Richard Marx’s nearly three-decade-long career has had plenty of highlights. His self-titled debut went to #8 and spawned four Top 5 singles, including the chart-topping “Hold on to the Nights”.

The follow-up, Repeat Offender, was even more successful, hitting #1 and going quadruple-platinum with two #1 singles in “Satisfied” and “Right Here Waiting.” When both Rush Street and Paid Vacation went platinum, Marx achieved a seven-year string of triumphs that rivaled any in pop-rock music history. To mark the release of Rush Street, he embarked on a 24-hour, five-city blitz on MGM Grand Airlines, performing at every stop, a record that has yet to be broken. To this day, he is the only male artist in history to have his first seven singles reach the Top 5 on the Billboard charts.

Richard remains active as a live performer, with an ongoing solo acoustic tour that’s taken him around the U.S. as well as to China, Russia and throughout Europe.

IN THIS MOMENT @ The Rave / Eagles Ballroom – Milwaukee, WI

The Rave is a premiere multi-level, multi-venue, entertainment complex conveniently located off highway 94 in Milwaukee, Wisconsin hosting hundreds of concerts each year. The Rave/Eagles Club houses seven venues (The Eagles Ballroom, The Rave, The […]