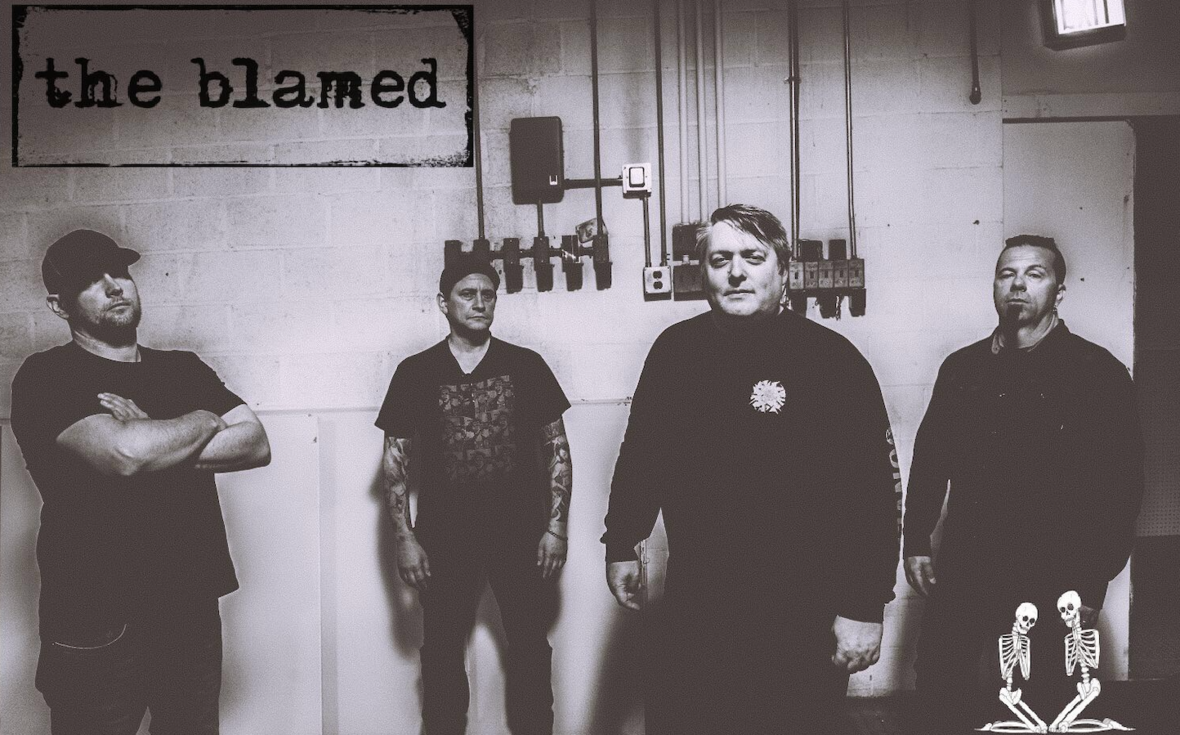 Indie Vision Music is proud to present the long-awaited new full-length release from legendary post-hardcore punk band THE BLAMED. This release comes on the heels of last fall’s split with The Satire that garnered critical acclaim and further cemented their impact as one of our generation’s hardest hitting powerhouses. Mixing equal parts heaviness and raw delivery with the enlightened lyrics of a band with a lot to say. “The Church Is Hurting People” is a cry out for change and a message of love for those searching for meaning in this life.

Bio: The pioneering Christian punk / hardcore / post-hardcore band, The Blamed, originated in Northern California in the early 1990s, with original members Bryan Gray and Jim Chaffin at the forefront. They not only went on to extensively tour North America and Europe, but consistently would boldly forge into new and creative musical paths in Christian music, always relevant and ahead of the curve. They were one of the first bands ever signed to the legendary Tooth & Nail Records, and released 7 records before going on hiatus in the mid-2000’s. Each release progressed from the original old-school punk-rock style to more sophisticated and progressive post-hardcore articulations.

After over a decade of playing in other bands and pursuits, The Blamed has reformed, with original founding members Bryan Gray on guitar and vocals, and Jim Chaffin on drums, also now with Sid Duffour on bass and vocals, and Jeff Locke on guitar and vocals. These four friends began writing new music and composing songs to present to dedicated fans of The Blamed, with the musical style leaning toward the intense hardcore punk of the classic ”Frail” album, but with the refinement and creativity of their post-hardcore records.

As of September 2019, their long-awaited new record, “The Church Is Hurting People,” is being released on Indie Vision Music on vinyl, CD and electronic format, with guest appearances by the industrial/metal legend Klank, Jesse Hawley (vocalist of the post-hardcore metal band, The Satire), and Jesse Ewan, the legendary FOH engineer of the legendary Chicago venue the Double Door and vocalist/guitarist of the popular gritty punk band, Speed Babes.

The Blamed on Social Networks