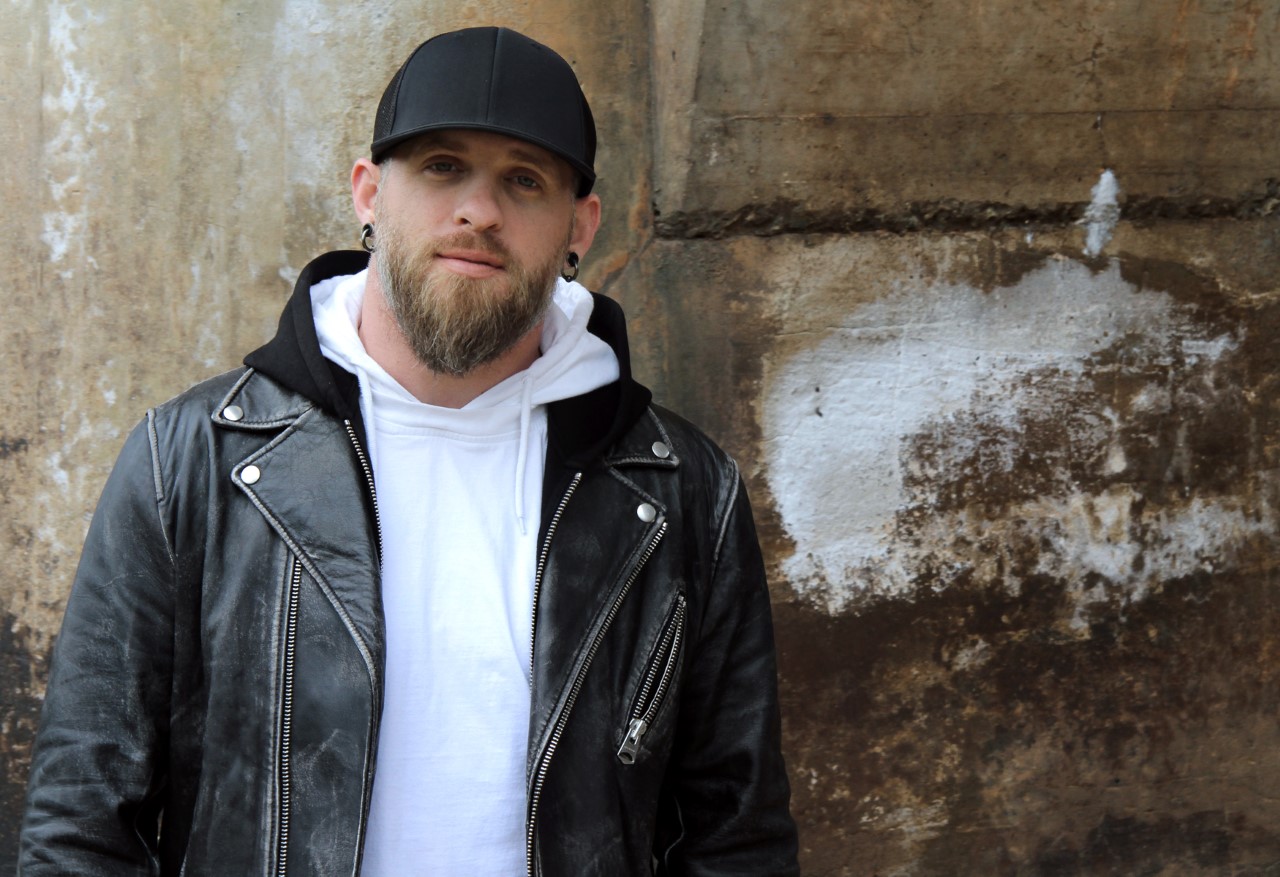 Green Bay (Sept. 6, 2019) — Just a few short weeks before the much-anticipated Oct. 4 release of his fifth studio album Fire & Brimstone via The Valory Music Co., Brantley Gilbert, billed as an artist who “never fails to deliver” by American Songwriter, is already looking for opportunities to bring the music to his faithful BG Nation with a brand new 2020 tour. Fire’t Up Tour, aptly named after track one on his upcoming 15-song album (all written/co-written by Gilbert), will be at the Resch Center on Thursday, February 6 at 7:30 p.m. “Fire’t Up” from forthcoming Fire & Brimstone available HERE.

Gilbert – who identifies as a songwriter first – has invited fellow singer/songwriters to join as special guests: Louisiana-native, country singer/songwriter Dylan Scott, whose hits include “My Girl” and “Hooked,” and current single, “Nothing To Do Town”; and a man Rolling Stone calls “a country-rock version of Bruce Springsteen” after last year’s opening slot on Kenny Chesney’s Trip Around The Sun Tour, EMI recording artist Brandon Lay.

“I truly feel like we’re at the point that we can let the music take us where it is meant to go, so with every new album we like to change up our show and make it something that plays to those stories and characters,” shares Gilbert. “We’ll of course still do the hits our fans love, but we are looking at this as an opportunity to turn up the heat a bit and give the songs on Fire & Brimstone a chance to really rock.”

With back-to-back platinum albums and a grassroots following millions strong, Brantley Gilbert has clearly struck a nerve. The Georgia native who started as the defiant life-of-the-party can still go ‘til sunrise, but he’s also emerged as something far greater: the leader of a massive tribe of hard-working, fun-loving believers for whom electric guitar-shredding, rapping, and twang can go hand-in-hand-in-hand. They call themselves the BG Nation, and when the BG Nation watches Gilbert on a stage, they don’t just see a star. They see themselves. Six No. 1 hits punctuate his

career: “Country Must be Country Wide,” “You Don’t Know Her Like I Do,” CMA Awards Song of the Year nominee “Dirt Road Anthem,” “My Kinda Party,” “Bottoms Up,” and “One Hell of an Amen.” Gilbert’s landmark record Just As I Am clinched the 2014 American Music Award for Favorite Country Album. Earning praise from the New York Times, NPR, American Songwriter, and more, Gilbert has mined a rich vein of conflict between the party and the pew on all of his albums. Instead of toiling in limbo, unable to enjoy good times for fear of Judgment Day, Gilbert fully lives––rowdy friend, man of faith, devoted husband, smitten new father––just as he is. Highly anticipated Fire & Brimstone, out October 4 via The Valory Music Co., is Gilbert’s most mature and complex exploration of his world to date. For additional information, visit BrantleyGilbert.com or follow him on Instagram and Twitter at @BrantleyGilbert and on Facebook @BrantleyGilbertMusic.

RAGE AGAINST THE MACHINE announced a world reunion tour, making a stop at Alpine Valley in East Troy, WI. After the 9-year hiatus, the band will be making a world-wide appearance over a seven month […]

Scheduled for July 12-14, the 2018 Rock USA music festival brands itself as ‘Solid Rock. No Limits.’ and will open its gates to one of the nation’s biggest annual rock events with three incredible days […]